Click the link to watch as they explore the topic of hope and God’s role in their lives. 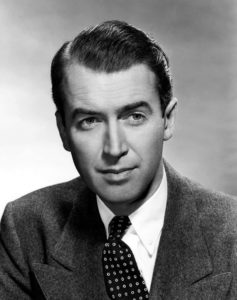 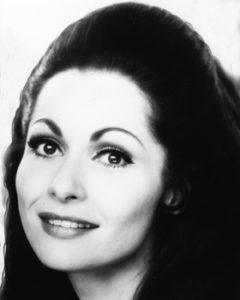 Actress Carol Lawrence is best remembered for her Tony nominated performance in “West Side Story” (1957). Since the 1950s, Ms Lawrence has also played in “Funny Girl,” “Sweet Charity,” “Mame”, and the Pasadena Playhouse production of “Do I Hear A Waltz?” Television performance also include “Rawhide,” “Hawaii 5-0,” “Murder She Wrote,” “Saved By The Bell,” and “Sex and The City,” and “General Hospital.”